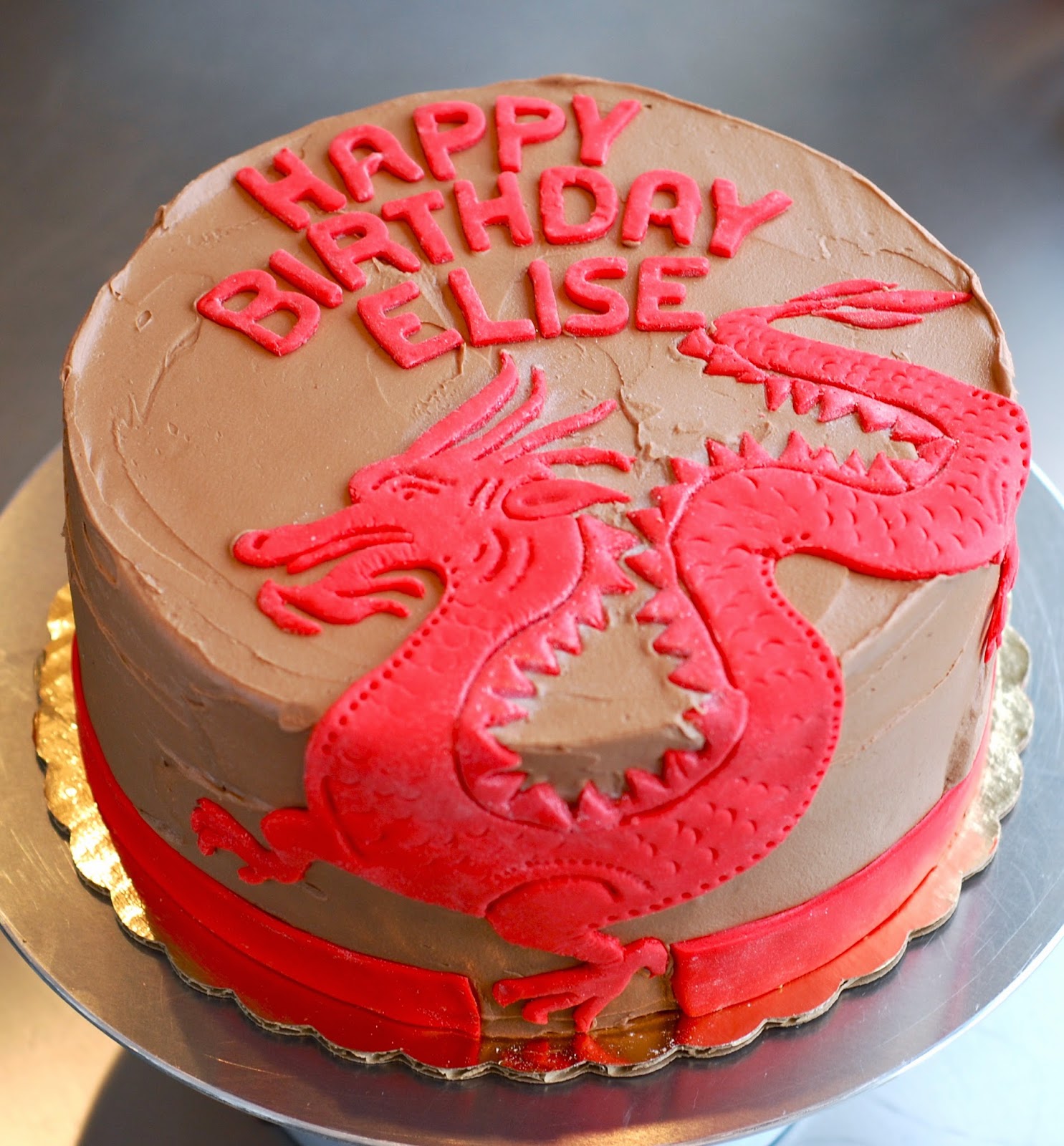 And have a great weekend!

Email ThisBlogThis!Share to TwitterShare to FacebookShare to Pinterest
Labels: Cakes and cupcakes 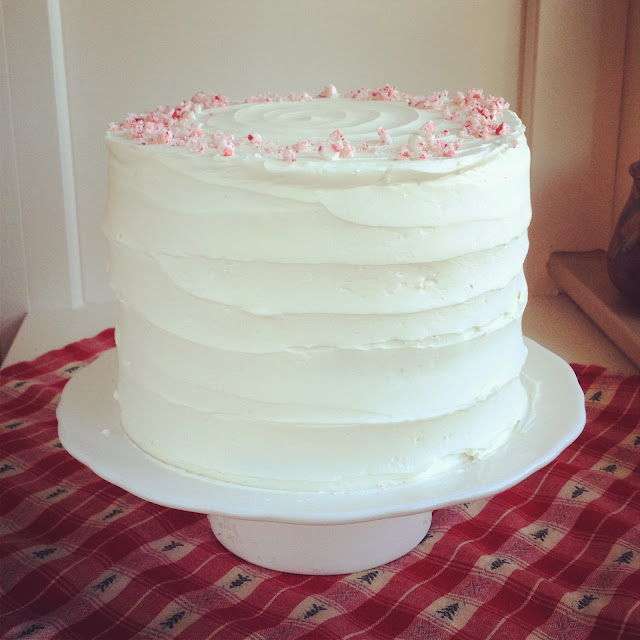 Valentine's Day is quickly approaching and I can't think of a better way to show love than a chocolate peppermint ganache layer cake.  This recipe always gets rave reviews from family and friends.

I made this cake gluten-free by using Cup4Cup gluten-free flour substitute and it turned out great. You'd never know it was gluten-free.

Make a heart on top by sprinkling crushed peppermints in the shape of a heart (use a stencil or template made of parchment for the perfect heart shape).   Have a Happy Valentine's Day!

Preheat oven to 350 degrees F, or 325 degrees for convection setting.

Coat three 6-inch round cake pans with spray oil, line the bottoms with rounds of parchment, and spray the parchment.

In a bowl, combine the cocoa, hot water, and sour cream with a whisk and set aside to cool.

In a medium bowl, whisk together the flour, baking powder, baking soda, and salt.

In a mixer fitted with the paddle attachment, cream the butter, sugars and vanilla until light and fluffy, about 5 minutes.

Add the eggs, one at a time, mixing well, and scraping the sides of the bowl as needed.

While the mixer is running on low speed, alternate adding the flour mixture in 3 additions and the chocolate mixture in 2 additions, beginning and ending with the flour.  Increase the mixer speed to medium and mix until just combined.  Scrape the sides of the bowl and mix again until batter is homogenous.

Divide the batter evenly among the 3 pans and bake in preheated oven until a toothpick inserted comes out clean, about 25 minutes.  Allow to cool in the pans for 15 minutes, then remove the cakes from the pans and cool completely.

Fill a medium saucepan with about an inch of water and bring the water to a boil, then reduce to a simmer (this will be your double boiler).

Whisk together the egg whites, sugar, and salt in the metal bowl of your stand mixer and place the bowl over the simmering water but do not let the bowl touch the water.  Whisk the mixture while cooking until the mixture reaches 140 degrees F.

Remove the bowl from the double boiler and place it in your stand mixer fitted with the whisk attachment.  Whisk the egg mixture on medium high speed until the outside of the bowl is room temperature.

With the mixer running on medium low speed, slowly add the butter one tablespoon at a time, allowing each piece of butter to become incorporated before adding the next.  After all the butter is added, increase the mixer speed to med-high and beat until the mixture is stiff and smooth, another minute or two.  Add the peppermint extract and mix to combine.  More extract can be added to taste.  Use at room temperature.

To assemble the cake:
Place one cake layer on a cake stand.  Spread about one half of the ganache on the bottom layer, then spread a thin layer of buttercream.  Repeat this with the second cake layer, and then place the third layer on top.  Cover entire cake with buttercream and garnish with crushed peppermint candies.